Americans are losing billions due to internet crime each year. However, 2020 was a record year for both the cybercrime victims and the combined financial losses caused by these malicious attacks.

According to data presented by Stock Apps, the total annual loss of cybercrime in the United States hit $4.2bn in 2020, a 55% increase in two years.

Cybercrime costs include damage and destruction of data, stolen money, theft of intellectual property, personal and financial data, post-attack disruption to the normal course of business, restoration of hacked data and systems, and reputational harm.

In 2015, the total financial damage caused by cybercrimes in the United States hit $1bn for the first time, but that was just the start of its massive growth. By 2019, this figure tripled and hit $3.5bn. Last year, almost 792,000 complaints were logged by the FBI’s Internet Crime Complaint Center (IC3), with total losses jumping by 20% YoY to $4.2bn.

Statistics show phishing attacks, non-payment scams, and extortion were the most frequent internet crimes in the United States. However, business email compromise schemes were the costliest cybercrimes, causing $1.8bn or 42% of total losses last year.

The IC3 report showed last year also witnessed a number of cyber schemes exploiting the COVID-19 pandemic with both individuals and businesses targeted. More than 28,500 received complaints related to COVID-19 scams, and most of them aimed at the Coronavirus Aid, Relief, and Economic Security Act. Many Americans were also scammed to provide personal information in exchange for vaccination appointments.

Cyberterrorism the Biggest Potential Threat to the United States

Over the years, the United States has had to cope with a long list of threats, from geopolitical tensions with China and Russia to international terrorism and the spread of infectious diseases. Ultimately, the COVID-19 outbreak emerged as one of the most serious threats country ever faced.

Despite that, the pandemic is not viewed as the biggest threat to the United States by the public. According to a Gallup survey, cyberterrorism is viewed as the top threat by Americans. More than 80% of respondents named it the most critical threat the country will face over the next decade.

The development of nuclear weapons by North Korea and Iran ranked second and third on the threat list, while international terrorism and infectious diseases were tied in fourth place. 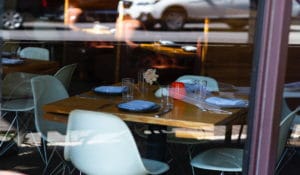 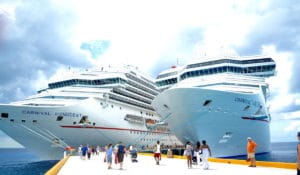 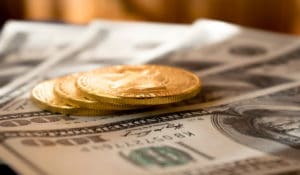 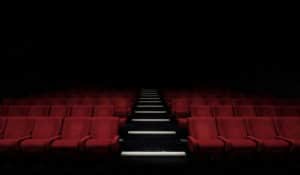 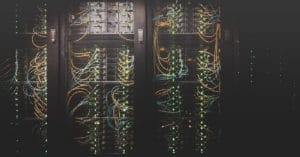 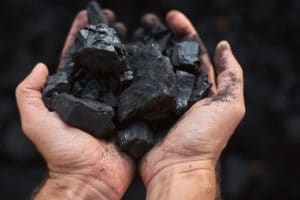