Over the last year and a half, Chromebooks have become a mainstream computing product, with millions of users worldwide. Although the education sector still accounts for the biggest share of global Chromebook shipments, their popularity among traditional consumers has reached new heights.

According to data presented by Stock Apps, global Chromebook shipments soared by 276% year-over-year and hit 12 million units in the first quarter of 2021.

HP and Lenovo Account for 60% of Total Shipments with 7.5 Million Sold Units

Last year, global demand for Chromebooks rose to a record high, as distant learning became the new normal amid the COVID-19 lockdowns.

In the first quarter of 2020, around 3.2 million Chromebooks were sold worldwide, revealed the Statista and Canalys data. Over the next six months, global Chromebook shipments tripled and hit 10 million units.

The growing demand for Chromebooks continued throughout 2020, with more than 11 million units sold between September and December alone. Statistics show the total number of shipments jumped to 29.6 million in 2020, a massive 75% increase in a year.

HP and Lenovo dominate the Chromebook market, with 7.5 million sold units or 60% of total shipments in Q1 2021. However, other vendors have also witnessed impressive sales growth.

Statistics show Acer shipped 1.43 million Chromebooks in this period, 178% more than in Q1 2020. Dell practically doubled its sales to one million sold units. Still, Samsung witnessed the most significant growth in the first months of 2021, with the number of shipped Chromebooks soaring by 2233% YoY to 1.2 million units in Q1 2021.

Although all Chromebook vendors posted record first-quarter shipment numbers, HP topped the market again with an annual growth of 633%, propelling it past the 4-million-unit mark. The US tech giant also doubled its market share in the last year, accounting for 36.4% of total Chromebook sales in Q1 2021. 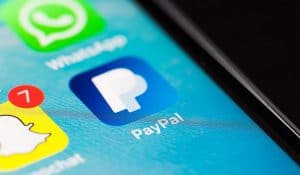 PayPal Accounts for Nearly Half of All Digital Wallet Complaints in the US, Almost 4,500 in the Last Four Years 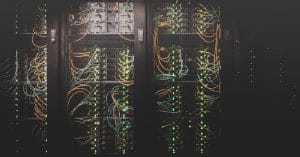 Top 5 Cloud Vendors Hit $47.5B in Quarterly Revenue, Microsoft and Amazon Generated 65% of that Value 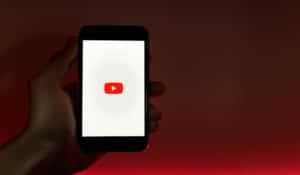 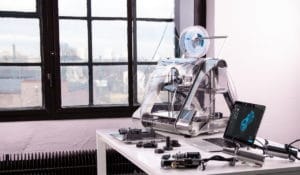 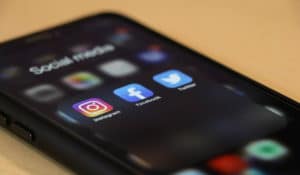 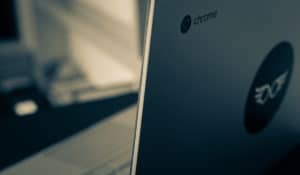 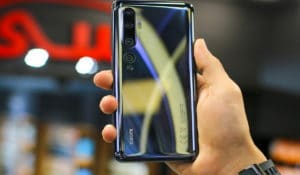 European and US Consumer Electronics Sectors to Witness Recovery in 2021, Chinese Revenues to Continue Falling