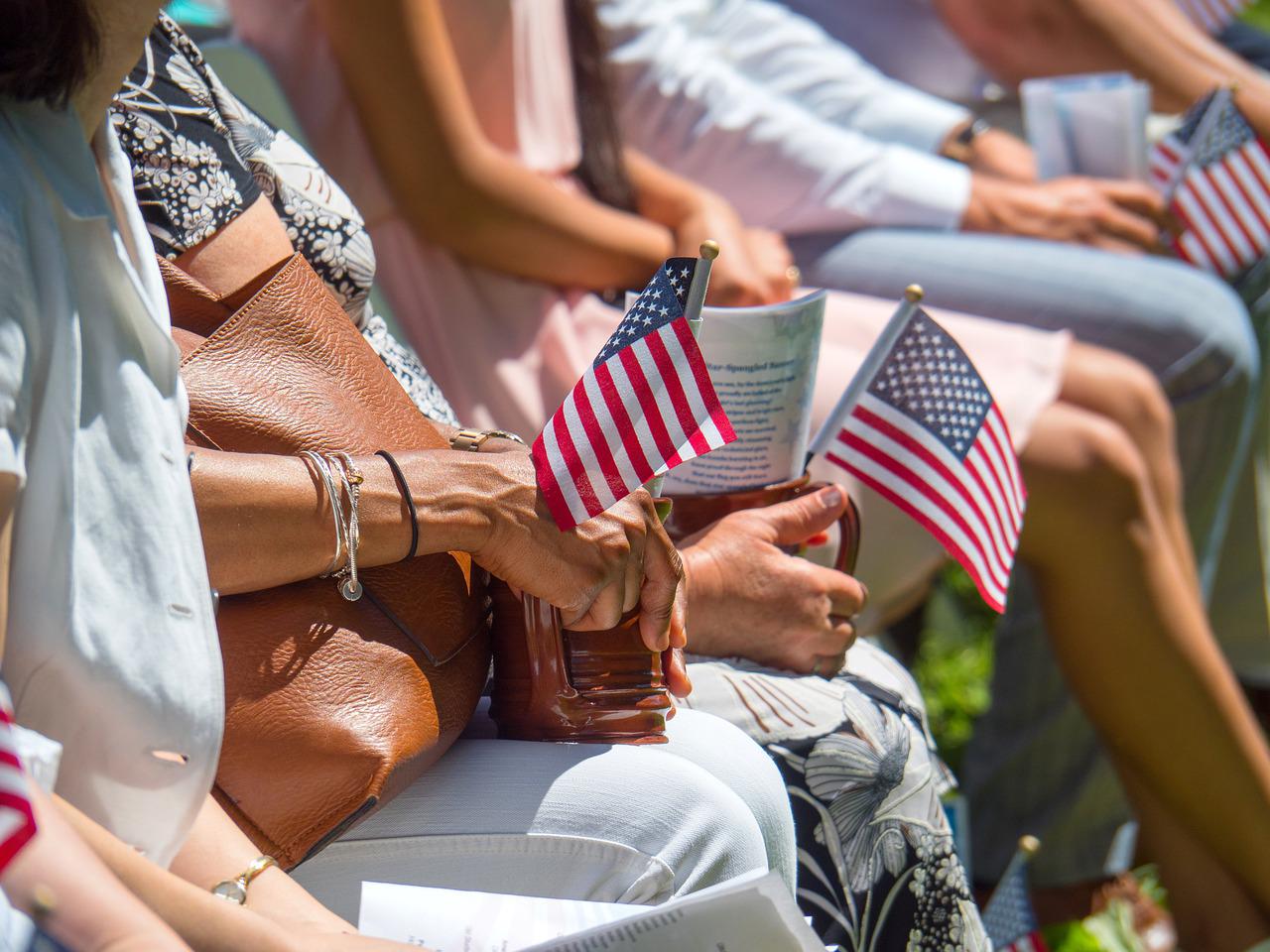 Investing in stocks has become more popular in recent years. According to StockApps.com, 58% of Americans reported owning stock in April 2022. This is slightly higher than the 56% who said they owned stock in 2021 and the 55% who said they did in 2020.

The percentage of consumer stock ownership is calculated based on a question that asks individuals whether they own any individual equities or mutual funds (or retirement savings accounts, such as a 401(k) or IRA, and if so, how many.

The previous time that over 60% of Americans owned stock was in 2008. Stock ownership rates have yet to return to those seen prior to the 2008 recession. Since 2009, on average, 55% of adults reported owning stock.

StockApps financial analyst Edith Reads says, “It seems that more Americans are open to investing in stocks now than they were during the Great Recession. This could be for several reasons: perhaps people feel more confident about the economy, or maybe they’ve seen friends and family members make money by investing in stocks. Whatever the reason, it’s good to see more people taking advantage of opportunities to grow their wealth.”

There are a few possible explanations for this uptick. For one, the stock market has been doing reasonably well recently, with the S&P 500 Index reaching record highs in 2019. Additionally, there has been a lot of talk about investing in stocks, with financial experts touting their potential returns.

Reads concludes, “It’s encouraging to see stock ownership becoming more common. However, there’s still a long way to go before we reach the levels of ownership seen prior to the Great Recession.” 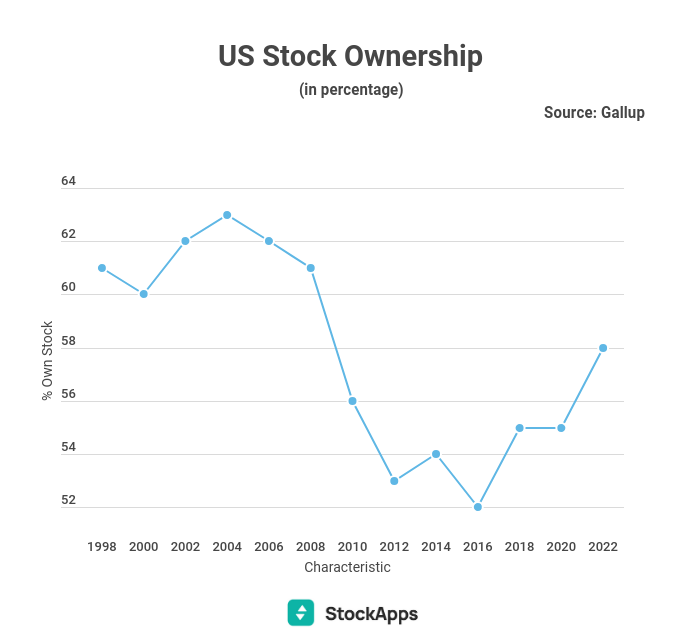 Although over half of Americans are stock owners, the majority do not have much of it – the wealthiest 10% of Americans own 89% of stocks. These assets have a total value of $35.87 trillion.

Stock ownership is even more skewed when taking race into account. According to the Federal Reserve’s Survey of Consumer Finances, white households are nearly four times as likely to own stock than black households.

Despite this positive trend, there are some risks associated with investing in the stock market. For example, the stock market can be volatile, and it is not always possible to predict how individual stocks will perform.

Overall, it appears that more Americans are investing in stocks each year, and this trend is likely to continue in the years ahead. This is good news for those who are looking to grow their wealth over time. However, it is essential to research any investment before deciding carefully.