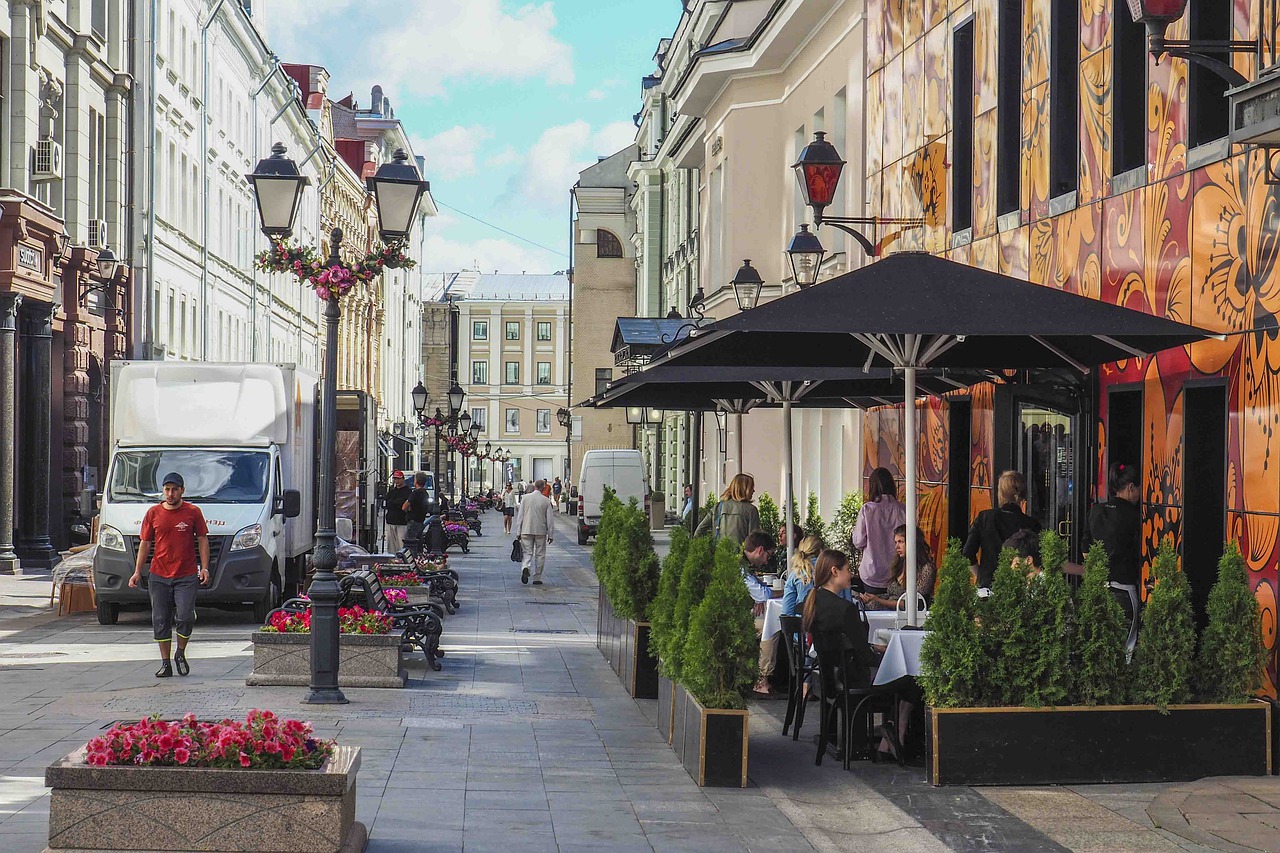 Foreign exchange reserves are essential for a country. They provide the much-needed buffer during economic shocks and help maintain the value of the local currency. Russia had foreign exchange reserves worth $643 billion as of February 2022. It held those in Gold, Yuan, Special Drawing Rights (SDRs), International Monetary Fund (IMF) reserves, USD, and Euros.

According to a StockApps data presentation, Russia has faced a significant blow after its biggest western allies sanctioned its Central Bank. Consequently, Russia cannot access an estimated $419 billion of its foreign exchange reserves.

StockApps financial analyst Edith Reads says, “In March 2022, Russia’s Western allies, including the EU, the US, the UK, and other states sanctioned its foreign exchange reserves. The sanctions are one way of ramping up pressure on Moscow following its incursion into Ukraine. Russia has relied on foreign reserves after the West suspended its major banks from the global financial system SWIFT.”

In 2014, Russia faced the first blow when its Western allies sanctioned its major banks and businesses. As a result, Russia opted for Gold (stored in Russia) as the main foreign reserves. Similarly, it turned to the Chinese Yuan for transaction purposes. 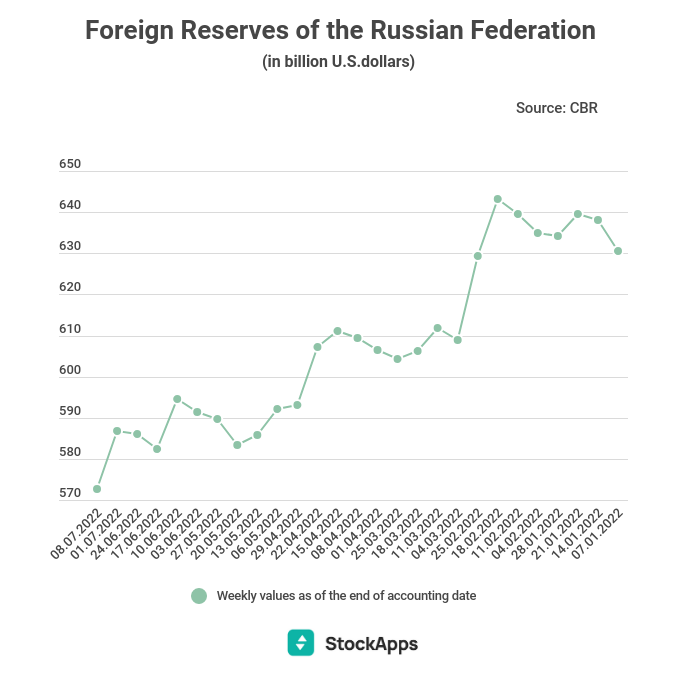 According to its latest report, out of the $643 billion in foreign exchange reserves, Gold and Yuan had the largest share of up to 35 percent. The two amounted to $223.8 billion. Meanwhile, its Special Drawing Rights and International Monetary Fund reserves had a total value of $29.3 billion, while USD, Euro, and other currencies amounted to $390.1 billion.

Likewise, Germany holds 9.5 percent of that gold stash, down from 19.0 percent in 2014. The value also dropped in the U.S. from 30.6 percent to about seven percent. Austria and Canada hold three percent each as other countries accounted for 11 percent of Russia’s Gold reserves in 2021.