Tesla Expected to Report $440M Impairment on its Bitcoin Stock 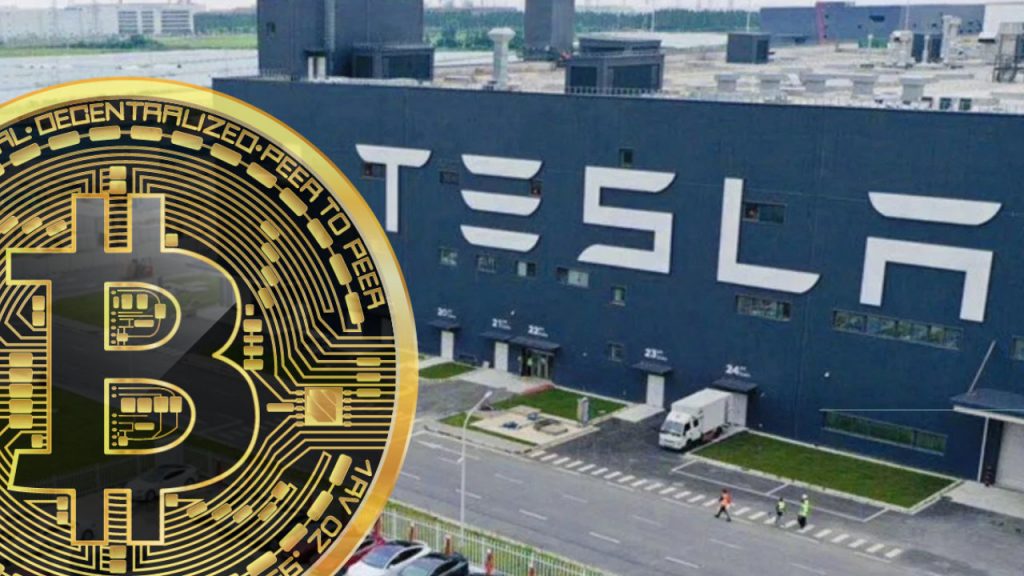 Bitcoin was doing quite well as it surged to new heights over the past two years. Several firms led by digital asset enthusiasts were happy to add the highly volatile cryptocurrency to their balance sheets. However, BTC has disappointed many people as its price has seen a nearly 70% drop in value since its All-Time High. The decline from its record high has created significant unrealized losses for many firms.

The list of victims of the Bitcoin and cryptocurrency crash continues to grow daily.  According to StockApps.com, the latest victim is Elon Musk’s Tesla, which is expected to report a $440 million impairment on its Bitcoin stock.

This comes after Tesla announced that it had bought $1.5 billion worth of Bitcoin in February, and just a few months later, the value of those holdings has plummeted.

According to Stockapps financial analyst Edith Reads, “Tesla isn’t the only one feeling the pain from the Bitcoin crash. Several companies that have converted part of their treasury into Bitcoin are taking big hits to their bottom line. The list includes MicroStrategy, whose Bitcoin investment lost over a billion dollars. The company had 129,218 bitcoins on its balance sheet, purchased at a value of $3.97 billion. However, that value has melted down to $2.895 billion.”

Other companies feeling the pain from their Bitcoin investments includeBlock, Square, and Marathon Digital Holdings. 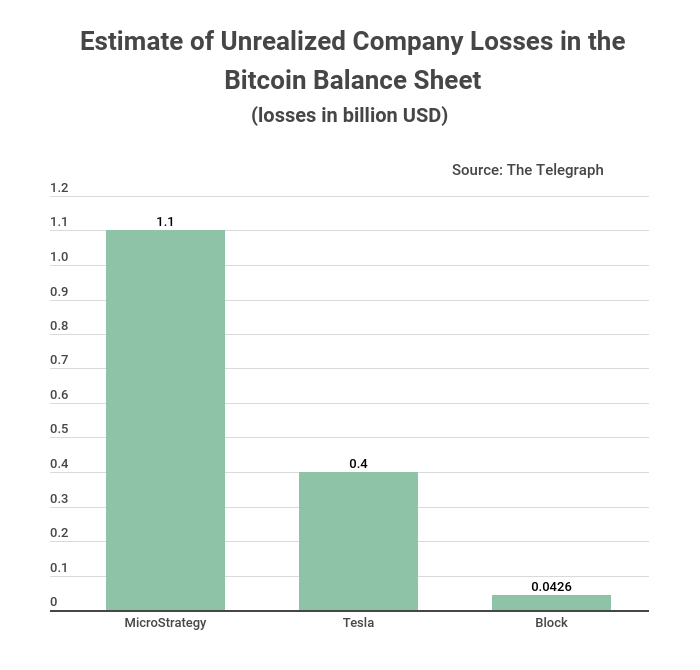 Why is the Largest Cryptocurrency Crashing?

The crash in Bitcoin’s value is being blamed on several factors, including rising interest rates, inflation fears, and a series of crises at cryptocurrency companies.

Tesla’s $440 million impairment is just a drop in the bucket compared to the billions other companies and investors have lost in the Bitcoin crash. But it is a reminder that even Elon Musk isn’t immune to the volatility of the cryptocurrency markets.

In the first quarter of the financial report released on April 26, 2021, Tesla explained that they sold part of their Bitcoin worth $272 million, bringing their holdings to $1.311 billion.

Now, it looks like the company has incurred more losses and is forced to write down the value of its Bitcoin investment.

This is not the first time Tesla has taken an impairment charge on its investments. In 2016, the company took a $229 million hit on its Elon Musk-led SolarCity acquisition.

This year Tesla recorded their Bitcoin holdings worth $1.26 billion in the first quarter, while its value in the market was around $1.96 billion.

A couple of months ago, Musk tweeted that he was “late to the party” when it comes to investing in Bitcoin.

Tesla’s bet on Bitcoin has come under increasing scrutiny in recent months as the price of the cryptocurrency has tumbled. Many other companies that have taken bets on Bitcoin have also been under pressure to justify their investments.

The electric carmaker has been a supporter of cryptocurrencies, and Musk has been a vocal advocate of Bitcoin. However, Tesla stopped accepting Bitcoin as a car payment method last year, citing environmental concerns.

Musk has also come under fire for pumping up the price of Dogecoin, a cryptocurrency that began as a joke. Now Dogecoin has lost 91% in value since the crypto asset’s all-time high.

The $440 million impairment charge is a non-cash accounting expense and will not impact Tesla’s cash position. In addition, the company said it will continue to hold its Bitcoin investments and may resume accepting the cryptocurrency as payment for its cars in the future.

The falling prices of Bitcoin and other cryptocurrencies have put pressure on companies that have invested in them. As a result, many investors are now questioning whether these investments were wise in the first place.